Any video game fans? Todey we will introduce the latest Cyberpunk cospaly costume for the game cosplay fans.
Cyberpunk 2077, is a role playing video game played in a first-person perspective as V, a mercenary whose sex, hairstyle, face, body type, body modifications,  background and clothing are customisable. There are two main characters can be choosen, one is male, the other one is female.
Here is the character pictures for your reference: 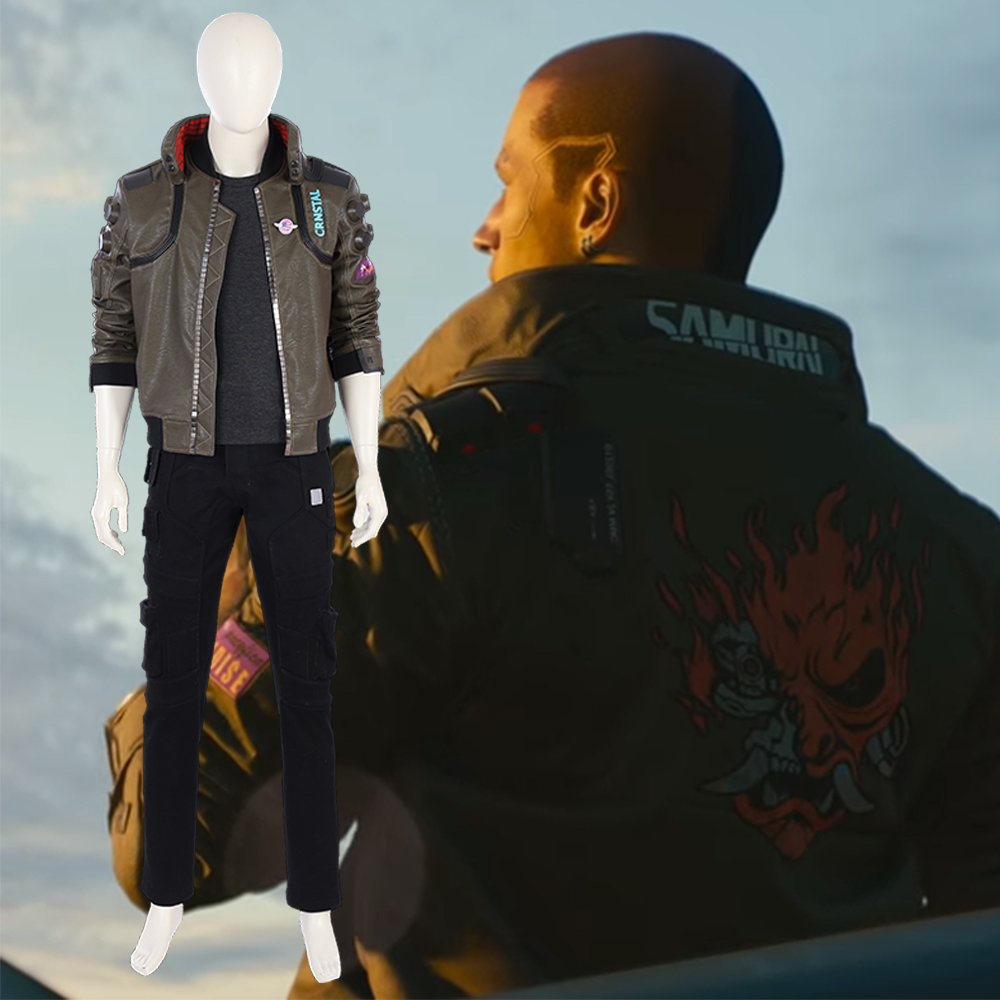 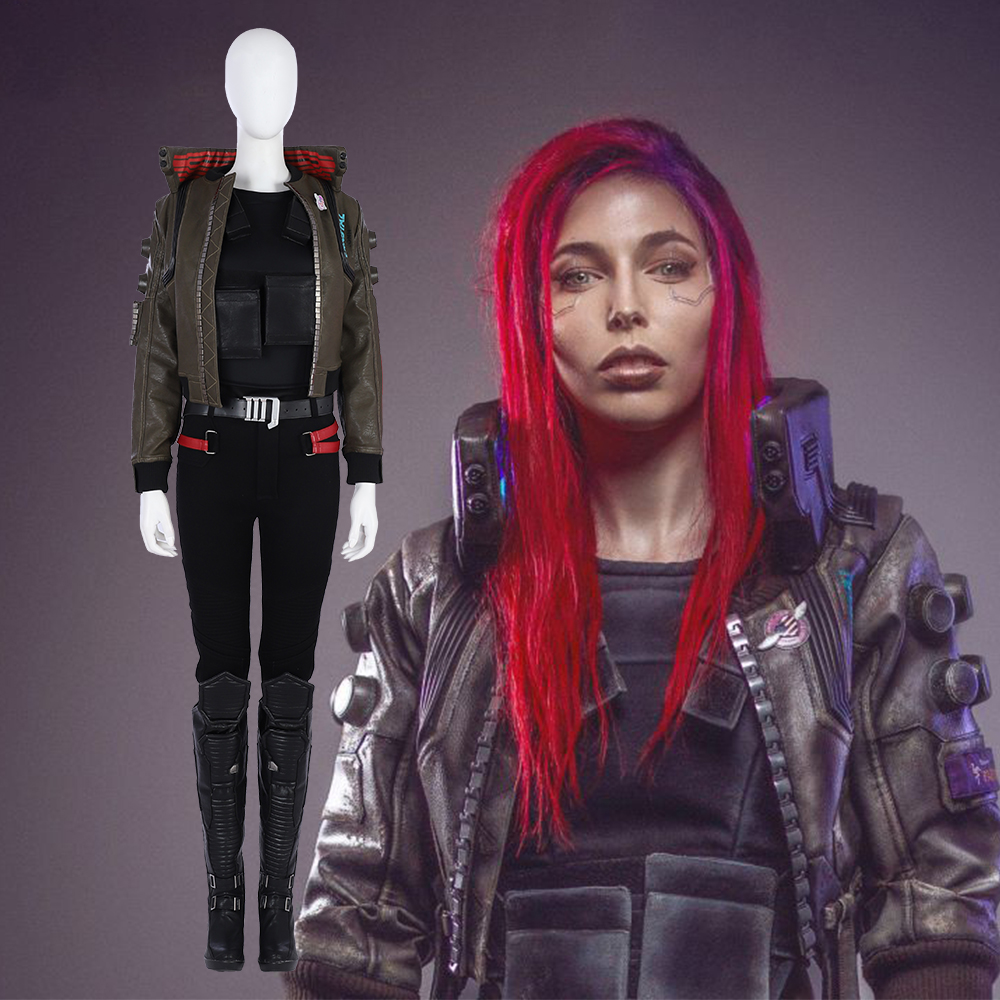 Point one, the collar is double design, which make it stereo. 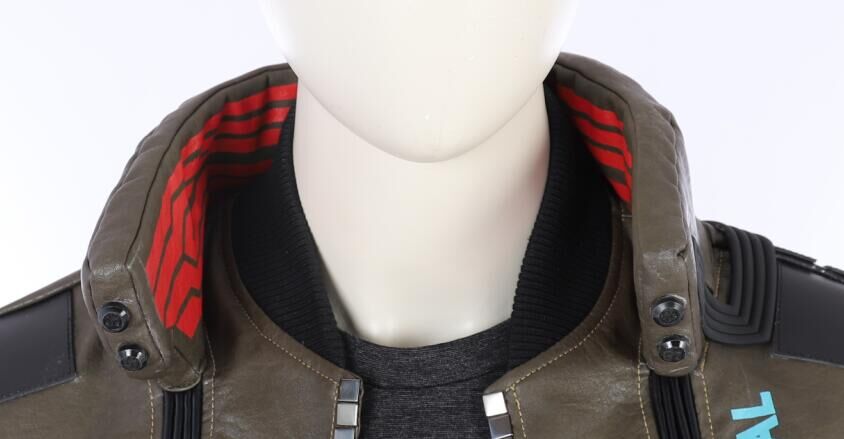 Point 2, the plastic rivet molding by mould, the replica design from the game. 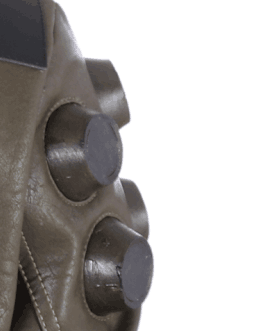 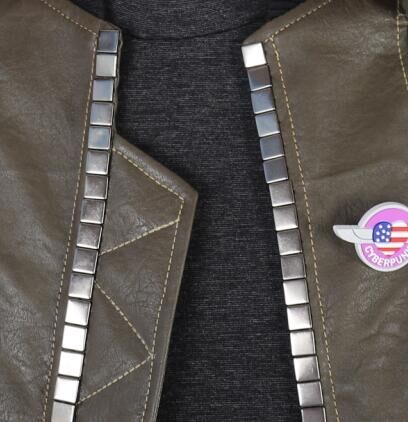 Point 4, The emblem is made of soft rubber by mould,  stereo and replica.

Point 5, The shoulder part made by mould design shows the stereo sense and texture. 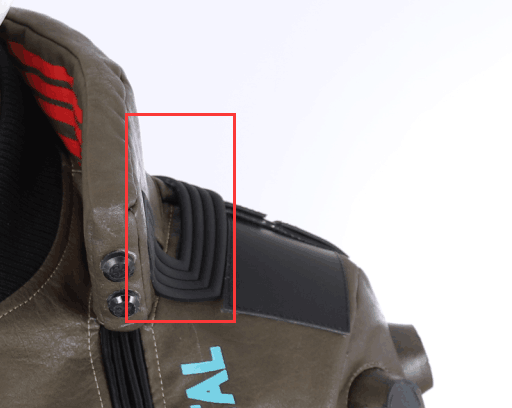 Point 6, The back by large embroidery design, seems more stereo and replica. 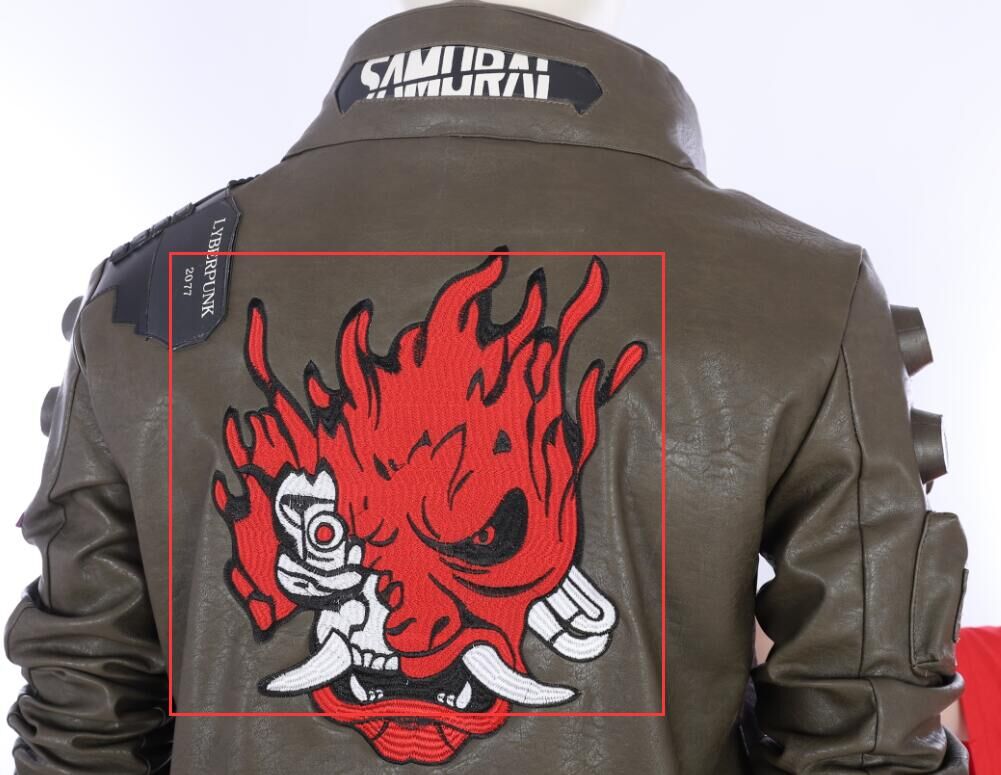 Point 7, The belt in metal mould, in high quality and replica of the game.

Point 8, The two sides are designed with ties, and the size can be adjusted freely. 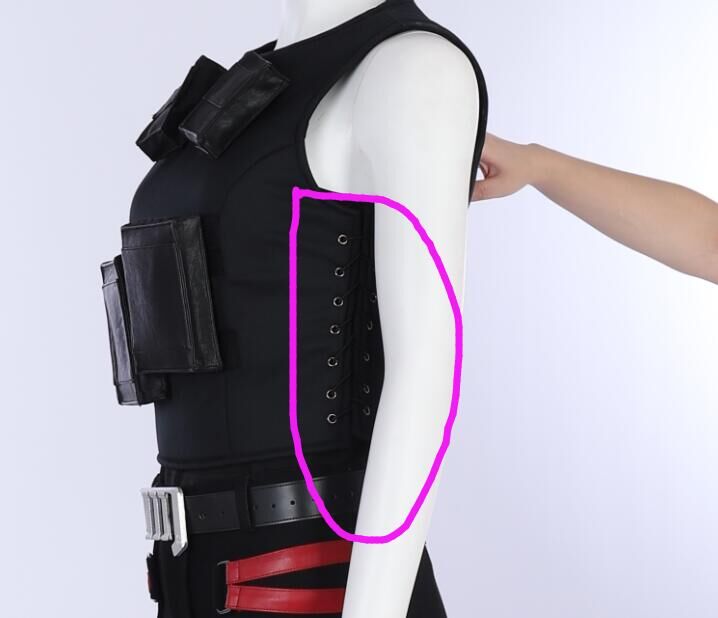 OK, know about the quality design of the Cyberpunk 2077 cospaly costume, any detail catch your heart? For more details, can refer to cospaly007.com.  There you can find more costumes you like.