Have you seen the new Marvel superhero movie Antman and the Wasp? It was released on 6th, July on Unitd states. So have you noticed the new antman cosplay costume and the wasp cosplay costume?

Antman and the wasp, as the 20th MCU movie, timeline behind the Captain America 3, before the Avengers: Infinty war. In this years MCU movie has released, Black Panther is serious, dark. Infinity war is epic, tragic, and heartless. Just Ant-man and the wasp is entertaining, funny. Previously, the film was also targeted by marvel studios as a “romantic comedy”. The tone of the film is humor, lightness and warmth. 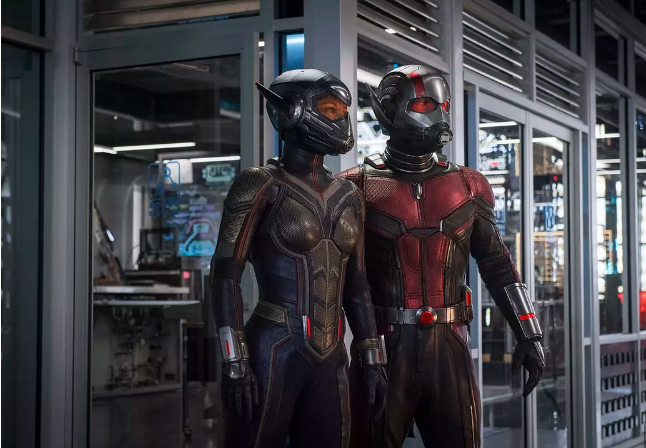 The ant-man series is different from the rest of the MCU series in terms of characters, stories, abilities and imagination.It’s fun and imaginative, which will make the film a great success at the word-of-mouth and box office.
First, in terms of characters, ant-man is different from other superheroes like iron man,captain america, thor and spider-man because he is a father and has a daughter, Cathy.
In addition, from the perspective of selling points in the field of quantum, the film also invited real physicists from the field of quantum to discuss together and presented the audience with a fairly scientific field of quantum.


You can see from the video that the main material of this costume is elastic leather. This is easy to made any post.

Below is the video for the  Wasp Hope van Dyne cosplay costume detail overview.

Also the wasp costume is in leather.

The antman costume and the wasp costume is popular in the year 2018. It on hot sale for the Halloween. So have you decide who to cosplay in this year’s Halloween? Antman and the Wasp is a good selection for you!