The year 2018 have pased half. On the first half year of 2018, there are many amazing superhero movies released. And also there are so many new superhero cosplay costume. Now let’s take a look on the 2018 Marvel new movies and their costumes.
Here the first one is Black Panther, released on 15th, Feb. This is the first superhero movie based on black people. The story happened on a country named Wakandan. The plot of the film is surrounded by the throne between the main roles. The protagonist is “Black Panther”. As a first black people superhero movie, this movie loved by many people. And his costume is also very popular among cosplayers. His costume have several colors. Main material is Roman fabric, this is elastic and in high quality.

And there is other character Erik Killmonger Cosplay Costume. 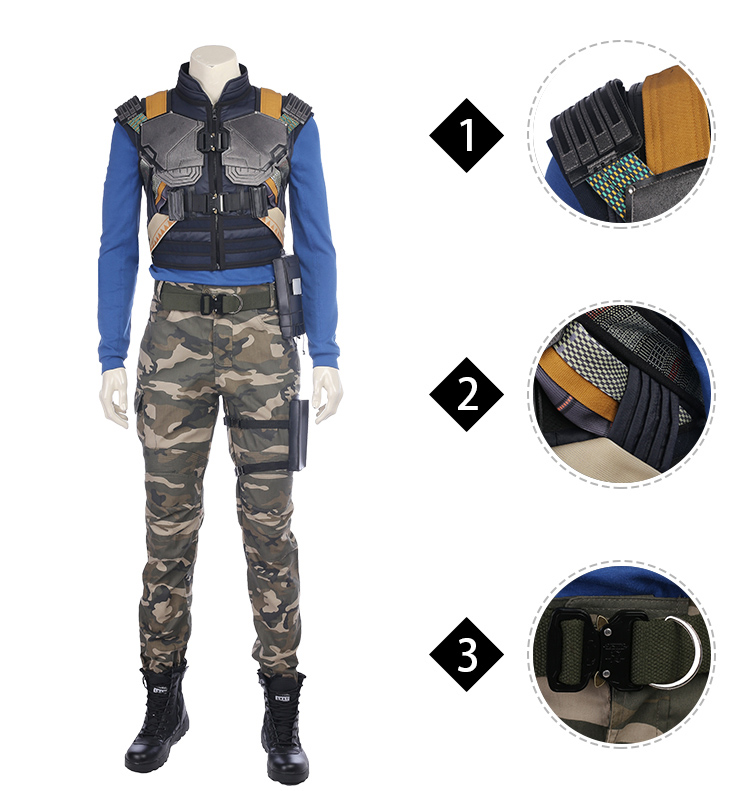 And the second one is Avengers: Infinity way. Believe many people are familiar with this movie. Released on 26th, April. This is the most hot movie on 2018. This film brings together more than 60 superheroes, It’s unprecedented. And the costume on this movie is all on hot sell. Believe you can see many avengers on this year’s comic con and Halloween.

The third one is Deadpool 2. Releasd on 18th, May. This film unlike the traditional superhero movie. This movie is the most successful example of a limited superhero. So Deadpool cosplay costume has high popularity among cosplayers. 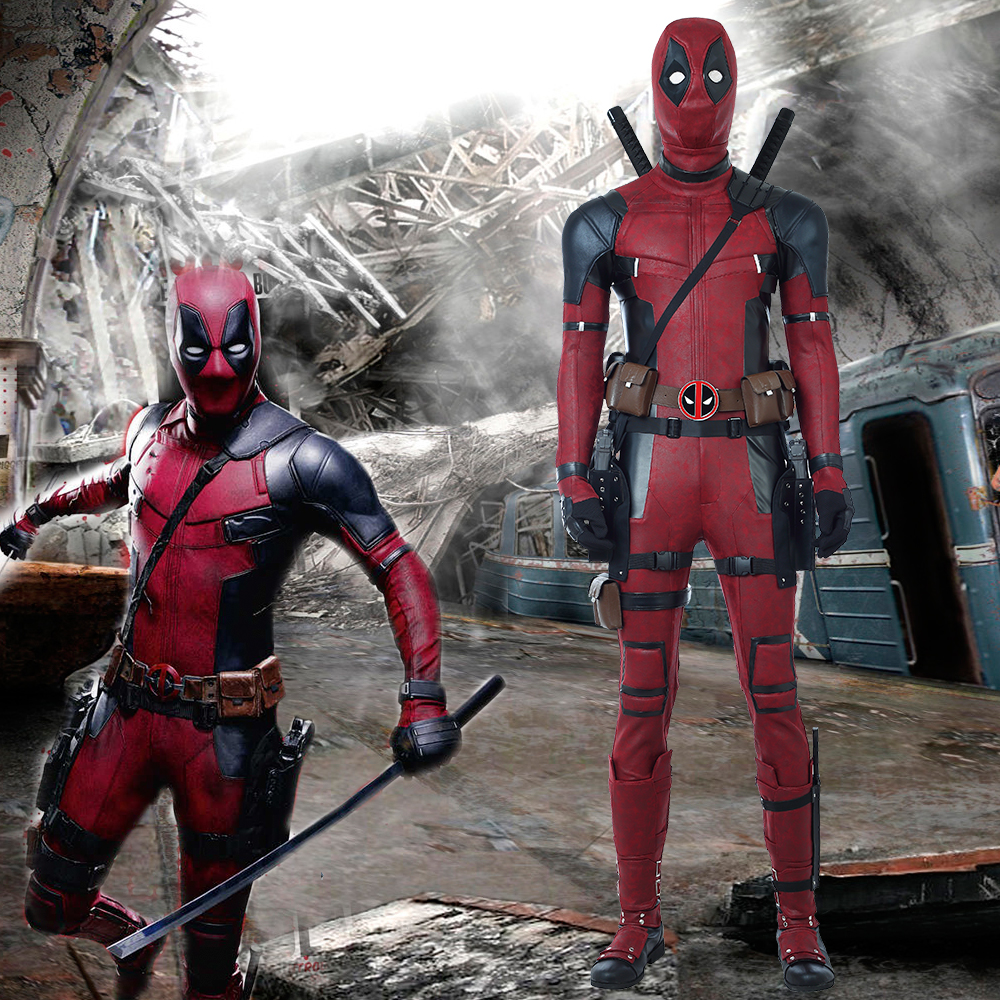 The forth one is Ant man and the Wasp. The wasp is the new female superhero appear on Marvel movie. So the ant man and the wasp costume is also liked by cosplayers. 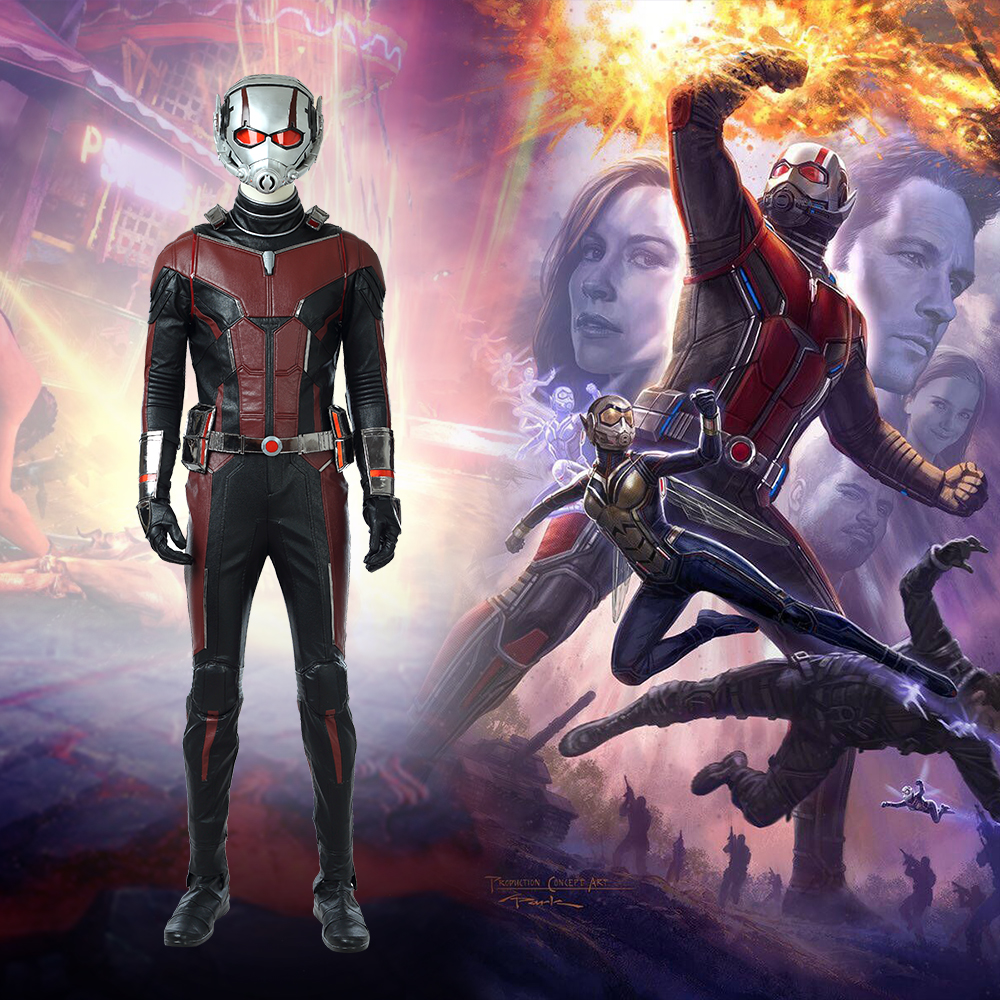 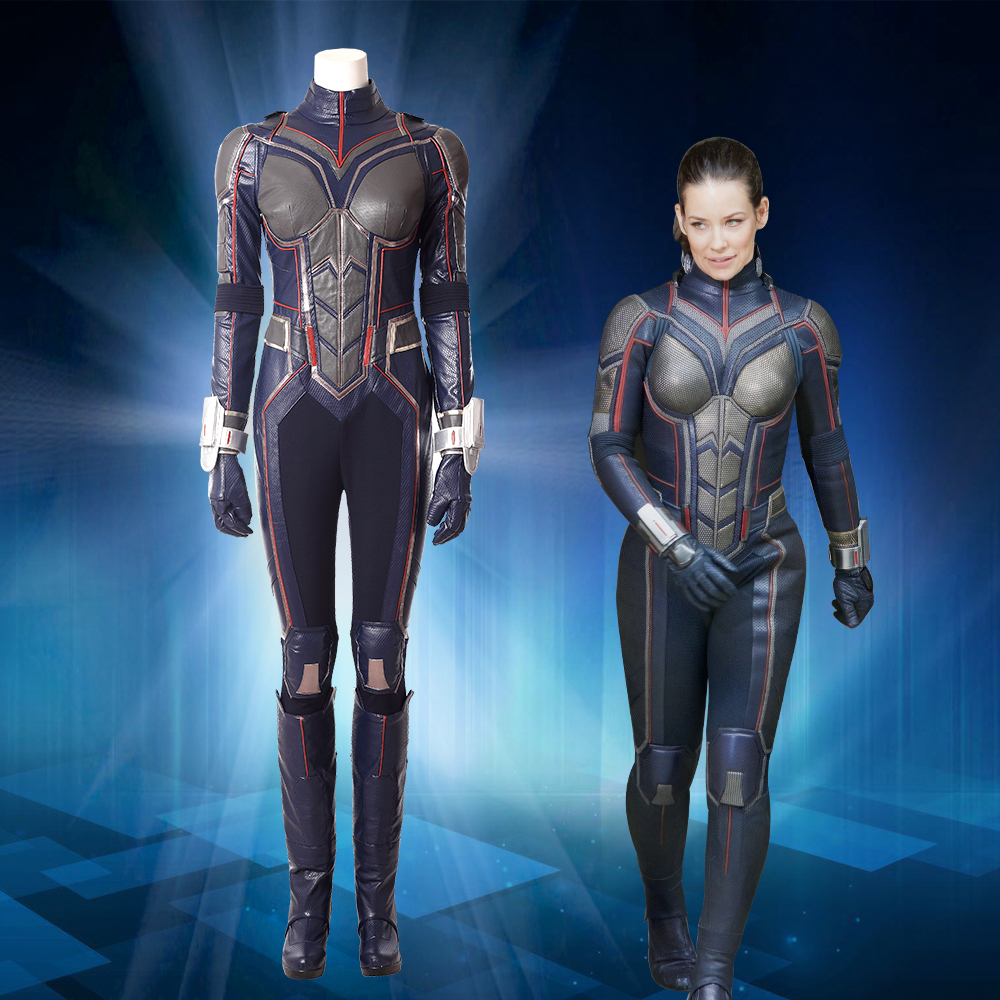 The firth one is Venom. This movis will be released on 5th, October. The 《Venom》is the first movie that based on the villain on Marvel movie. At the same time, it’s also the first movie tell about Venom. Now the Venom movie is under developing, will come out soon. This costume is also a cool selection for Halloween. 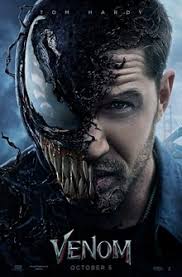 The sixth movie is X-man: Dark Phoenix. This movie will be released on 2nd, Nov. This costume is same as Venom, also not come out yet and on designing. Let’s look forward to the new costumes. 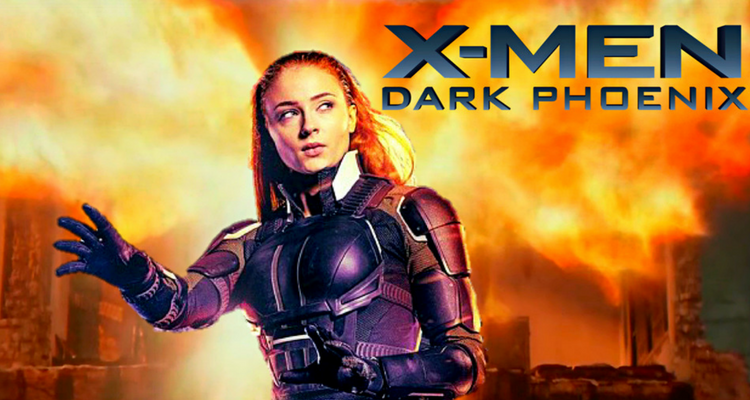